For many Spanish municipalities, this was not considered as positive news. The plusvalia tax was often one of the largest sources of income.

Take Torrevieja for example, where the plusvalia tax accounted for 20% of the annual municipal income. At a national level, it was a yearly sum of EUR 2.5 billion.

Therefore there was urgent need for an alternative. 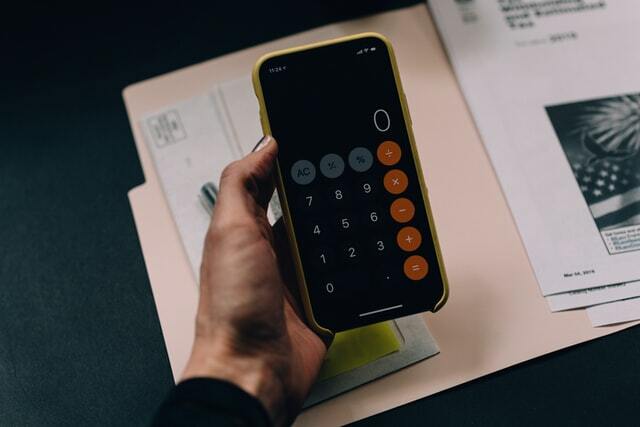 Until October ’21, the plusvalia tax was always calculated on the increase of the cadastral land value. And this for the period that you owned the property.

There were regions where the cadastral values had not been indexed for a long time. As a result, sellers only had to pay a small tax. An example of this is Orihuela. Since 1994 the values have remained unchanged.

However, in other municipalities (e.g. Torrevieja) home owners often paid thousands of euros when selling their property. This regardless of whether they sold at a profit or a loss. An objection was made. If one sells at a loss, it is not logical that there would be an increase of land value. The Constitutional Court followed this complaint. Since October 2021 sellers found theirselves in a bit of a grey zone.

However, recently, the Spanish government decided that homeowners that are not making a profit on the sale of their property will now be exempt from the plusvalia tax.

In addition, a new method for calculating the plusvalia tax was approved in November ’21.

To determine the taxable amount, the seller can now choose between two methods. Based on the result, he / she can make the most favourable choice. The municipalities have six months to adapt the tax regulations to the new coefficients.

Below, we explain the two calculation methods:

Based on the increase of the cadastral land value during ownership. The coefficients for this calculation are also adjusted annually in order to follow changes in the market conjuncture.

Formula to calculate the taxable amount :

The taxable amount must then be multiplied by the coefficient that is determined by the municipality where the property is located. This cannot be more than 30%. 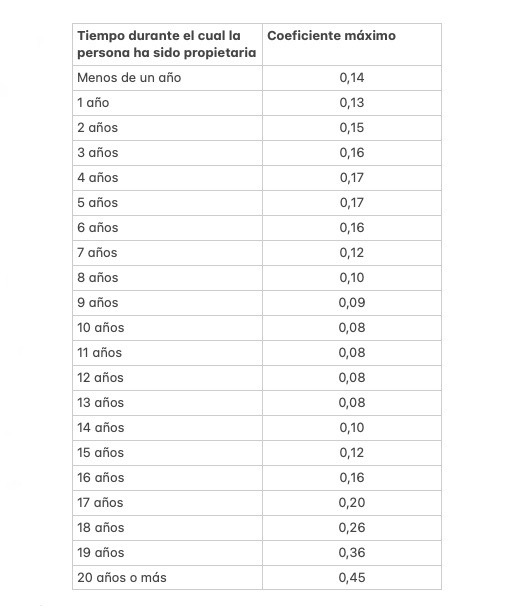 Based on the difference between purchase and selling price.

Formula to calculate the taxable amount :

The taxable amount must then be multiplied by the coefficient that is determined by the municipality where the property is located. This cannot be more than 30%. 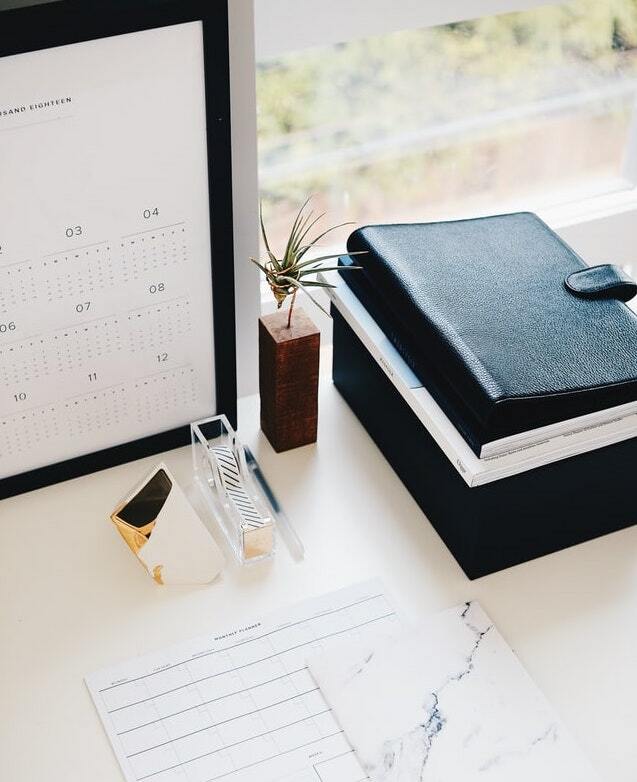 ADVICE
Have you sold your property after October 2021? Then make sure to verify with your fiscal representative if you are entitled to the reimbursement of the paid municipal plusvalia tax!
READ MORE ARTICLES
SHARE ON 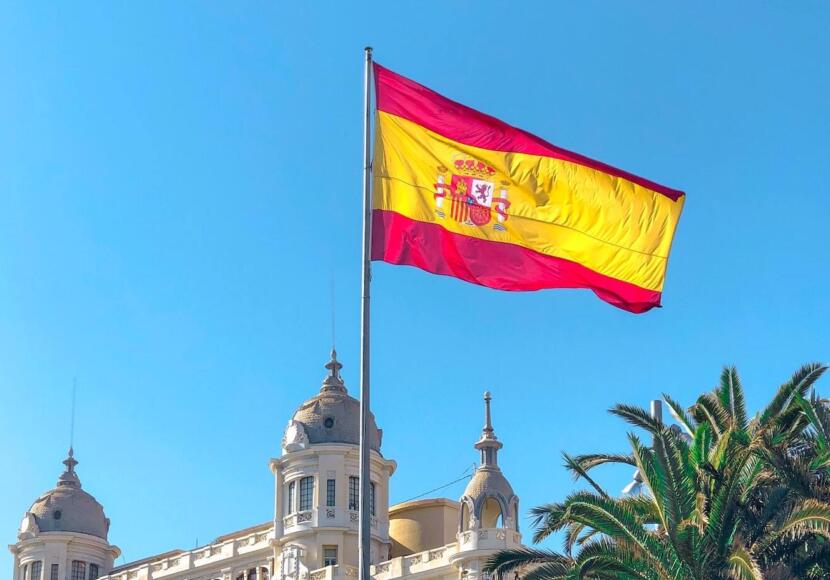 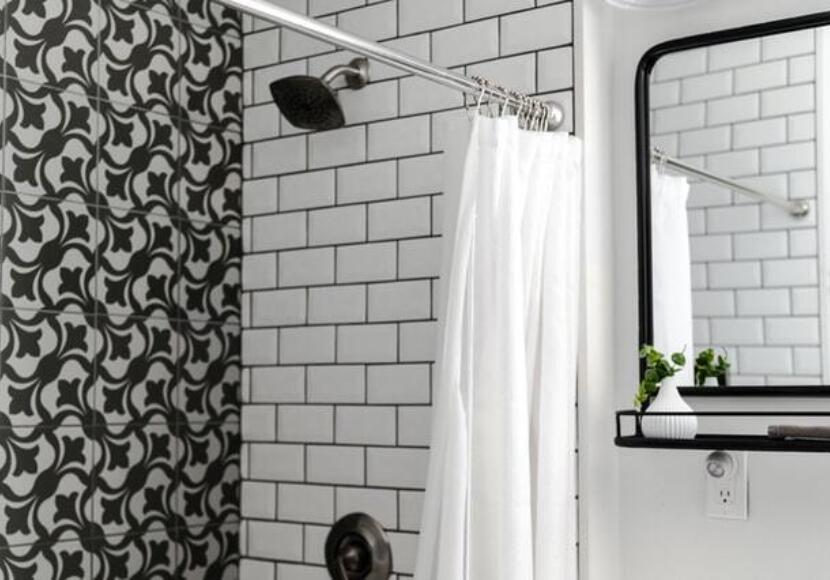 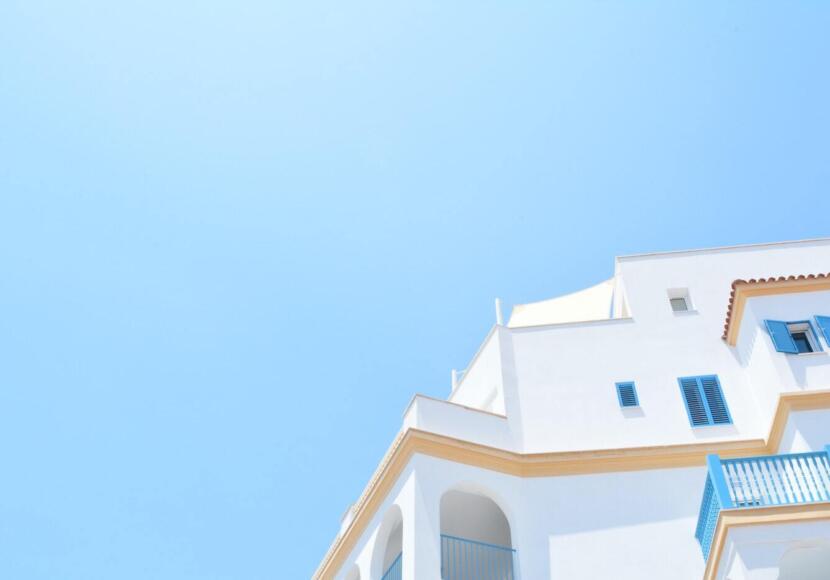